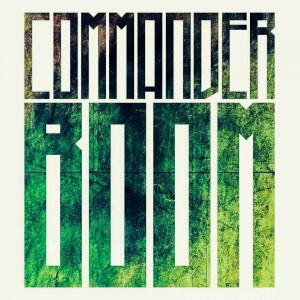 South Wales four-piece slap out 11 tracks of Funky Hard Rock kinda like Urban Dance Squad sans the Rap. Obviously the Chili Peppers and FNM will probably get bandied about whenever you mix the terms Funk and Rock, but CM sound pretty much nothing like either of them. At times vocally there are shades of Gavin Rossdale, maybe even a bit of Eddie Vedder so there’s a definite commercial edge to the Boom-Boys. The band also dip their collective toe into punk on one or two tracks and although played with gusto and energy the band don’t sound as comfortable or natural in this area as they do on the thumb banging funkier tracks.  Ideal music for those extreme sports/surf type thingamybobbies the kids of today love. Ian Pickens