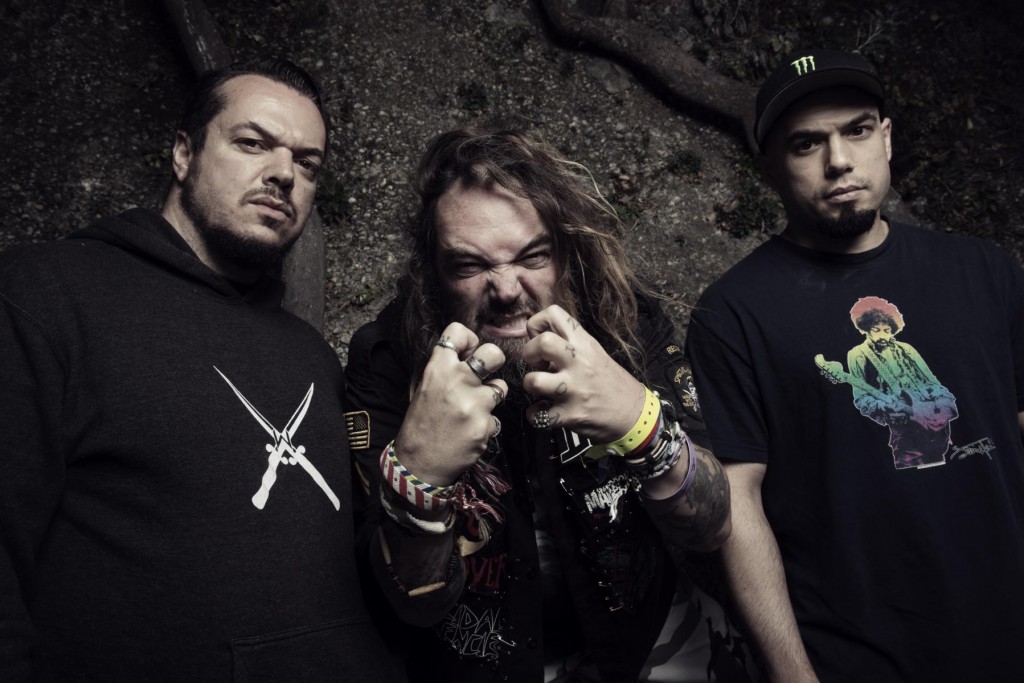 Pandemonium, the latest studio album by metal icons Max & Iggor Cavalera, is a timeless Thrash / Death Metal masterpiece! Brutal, merciless & unrelenting! CAVALERA CONSPIRACY has now unveiled a brand new lyric video for the track “Not Losing The Edge” which can be seen HERE.

The Brazilians have also announced tour dates for an intensive US tour in April! Find all dates below & be prepared for this true lesson in Thrash and Death Metal: