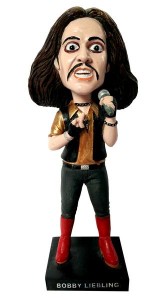 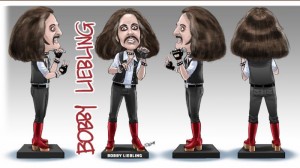 Limited to only 500 hand-numbered units!

The American Godfather of Doom

Bobby Liebling and PENTAGRAM have been composing genre defining hard rock and heavy metal for nearly half a century.

Aggronautix and Liebling’s own Ram Family materialize the classic “Madman At The Mic” image in a limited edition of 500 numbered Throbbleheads.

Standing at 7 inches tall, and made of polyresin, this underground icon can now forever be your king.

He’s accurately sculpted from his pencil thin moustache and eerie stare, to his red leather boots and golden blouse.

This also marks the return to the WINDOW BOX that was used when Aggronautix first launched back in 2009. The change comes about a request from Aggronautix fans / customers.

All Aggronautix figures are now available for purchase on www.aggronautix.com and will also be available at independent record stores, comic shops, tattoo parlors, etc via distribution by MVD Entertainment Group.

***For orders outside of the United States, please note that items will take longer to arrive (average of 3 weeks)*** 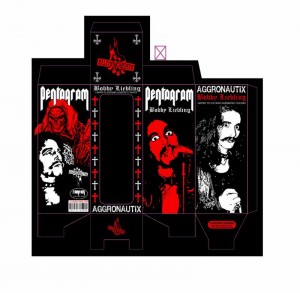 Box art by Marco Palumbo of No Front Teeth (UK)