This Saturday is Free Comic Book Day across North America and the world – a day where participating comic shops give away comic books to anyone coming into their stores.

Archie Comics – a Gold Sponsor of the event – will be offering RIVERDALE FCBD 2018, representing an issue of the ongoing comic book series featuring stories set in the world of The CW’s hit Riverdale TV show.

In addition to these free comics available at participating comic book stores, Archie Comics fans can meet their favorite comic book creators at in-store signings across the country. 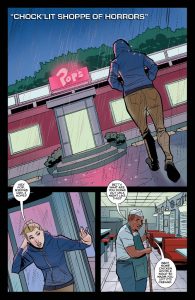 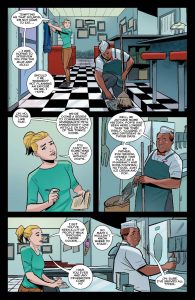 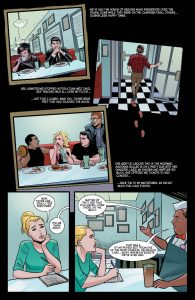 Set in between episodes of the hit CW series, this issue gives us a peek into all the secrets Pop Tate overhears in his day-to-day business, told through four vignettes in four different booths!

Archie Comics writers and artists will be visiting comic book shops across the country! Check out the list below for the details and to see if there’s a signing near you! 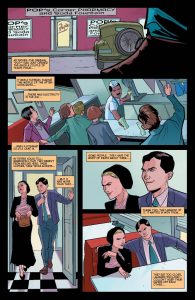 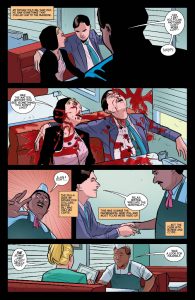 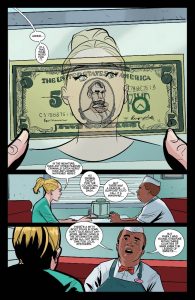 All signings/times subject to change.

Joe Eisma (RIVERDALE, THE ARCHIES) – Zeus Comics and Collectibles in Dallas, TX from 10-4

Find a participating comic book store near you using the Comic Shop Locator Service and remember to visit this Saturday, May 5th!