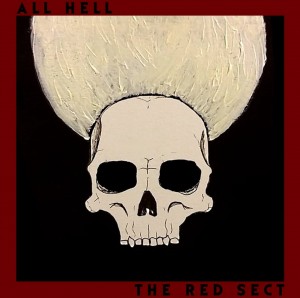 North Carolina Blackened Thrashers ALL HELL have joined forces with Invisible Oranges for the exclusive premiere of “Graveyard Dust,” off the band’s forthcoming debut full-length, The Red Sect. Inhale a lethal dose of “Graveyard Dust” at: www.invisibleoranges.com/2015/09/all-hell-graveyard-dust-track-premiere

The Red Sect marks a crossroads for the band; the straightforward aggression of their debut blends with a seething, menacing atmosphere-further enhanced by the mixing and mastering skills of TOXIC HOLOCAUST main man Joel Grind, creating an album that is dark, vicious, and compelling. The record’s ten tracks weave a frightful narrative of ritual possession, vengeance, and revolt. The band has further explored and defined their sound, once again drawing influences from a wide array of genres such as thrash, black metal, deathrock, and punk.

Formed in Asheville, North Carolina in 2013, blackened thrash fiends ALL HELL began carving a name for themselves through their early performances and released their debut record, The Devil’s Work, in 2014.

Since their 2014 debut release, ALL HELL have been busy sowing chaos through live performances while crafting their sophomore record. Playing and touring throughout the Southeast, the band has quickly developed a following and earned a reputation as one of the most intense and lethal live acts in the region, having shared the stage with bands like 1349, Black Tusk, Ghoul, Skeletonwitch, and Toxic Holocaust. With their relentless drive, growing support, and two albums under their belt, ALL HELL pushes forward, intent on spreading their hellish music and intense live experience to as many people as possible

ALL HELL is currently booking dates for Winter and Spring tours in support of The Red Sect. 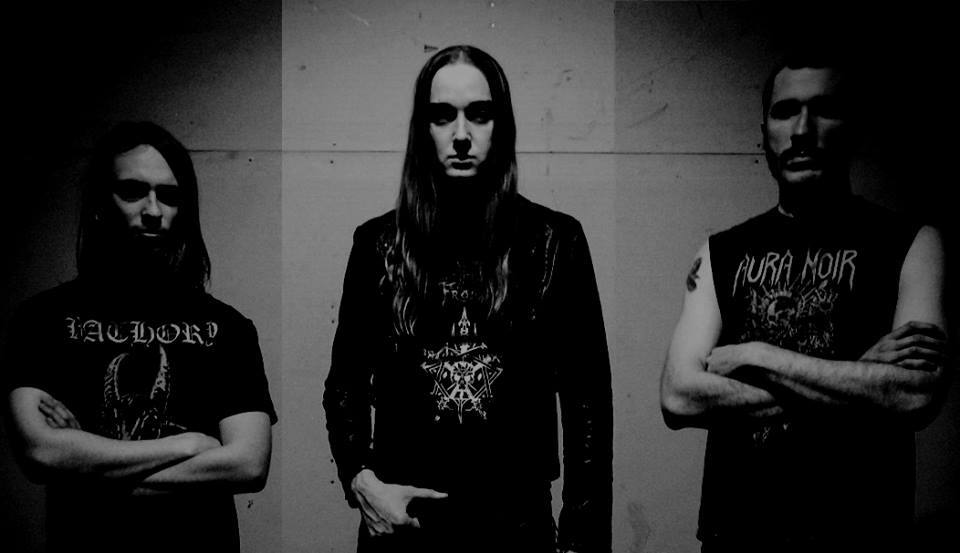